WHAT THE DOVE IS GOING ON? 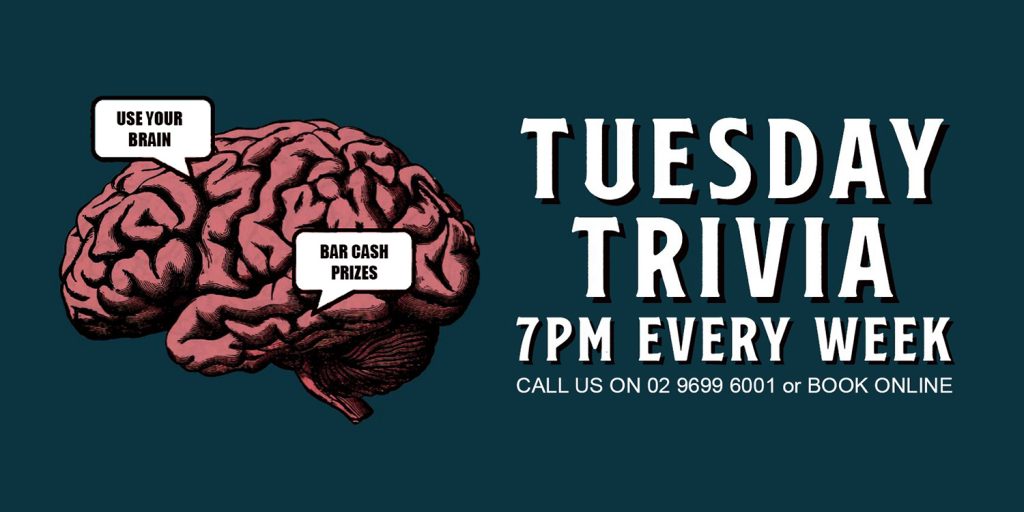 Do you have a know-it-all mate? Just like trying your luck? Looking for an awesome night of Trivia? Dove and Olive Hotel is the place to be!

It's not just us saying it; the locals loved keeping it a secret...until TimeOut’s ’15 Best Pub Trivia Nights' in Sydney came out. It's cheap tinnie and schnitty with too, so gather the gang and secure your table now before it books out!

If you thought bingo was a game reserved for senior citizens, think again! Rock up for&nbsp; a great Wednesday night of entertainment.

Get ready to take Wednesday nights to the next level and join us for a fabulous and outrageously funny Drag Bingo experience.

The night is full of prizes, a jackpot, tongue-in-cheek banter and, of course, a little show at the end. (HOPEFULLY BACK IN THE NEXT FEW MONTHS) 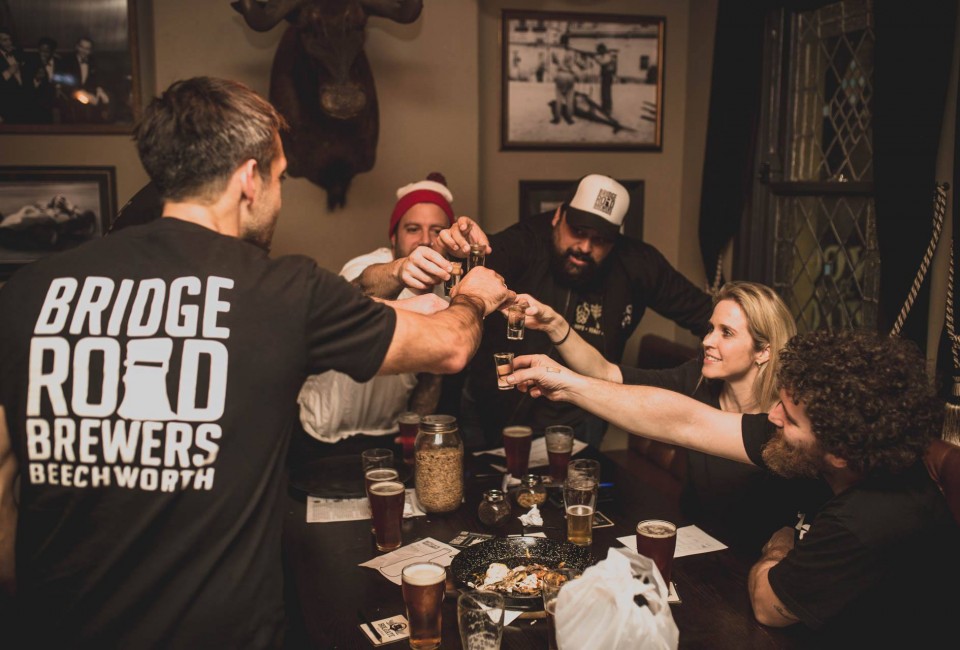 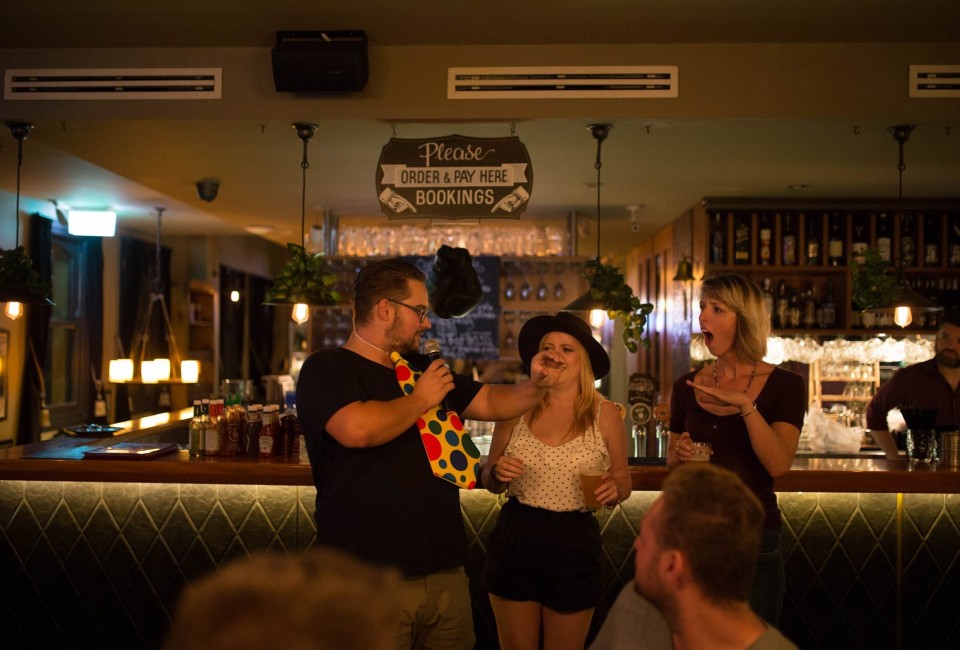 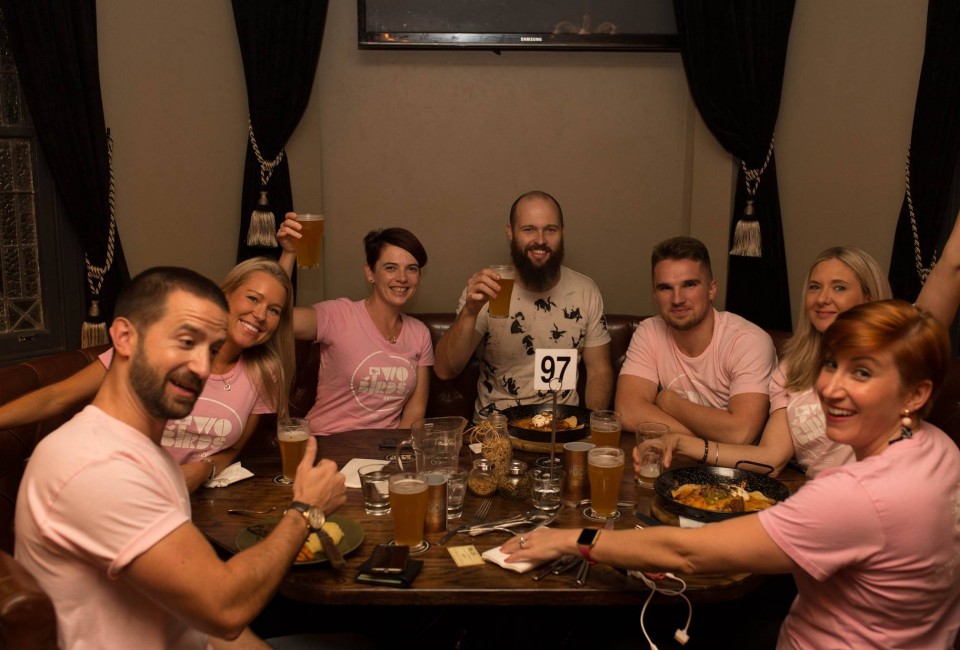 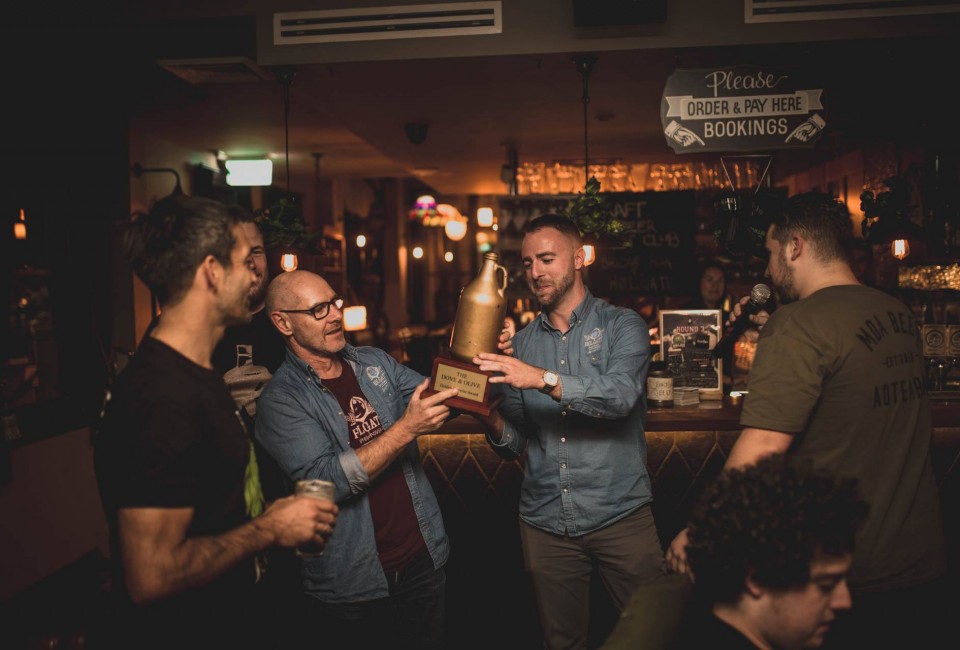 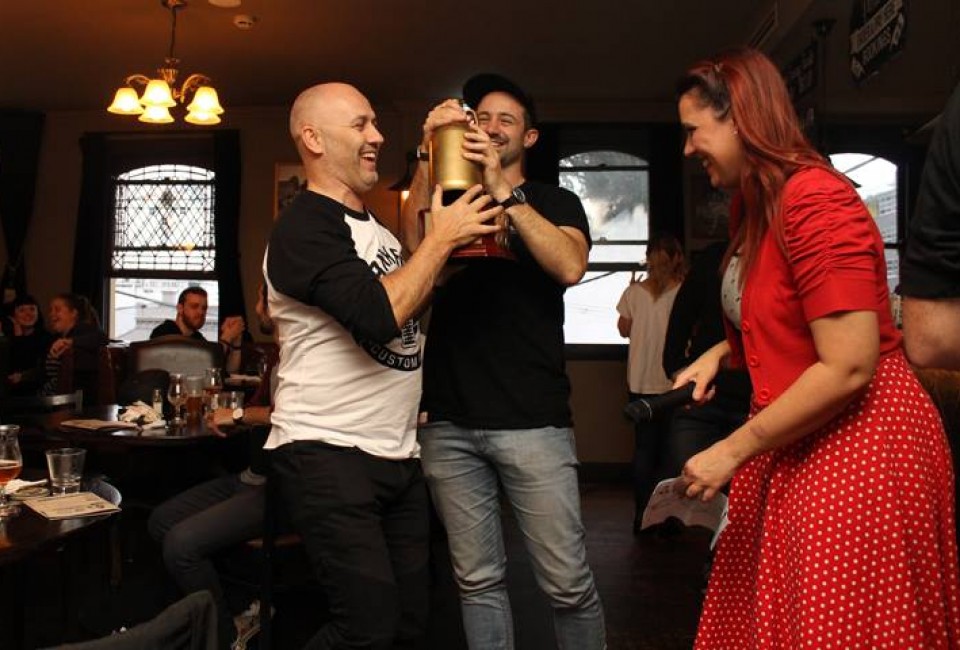 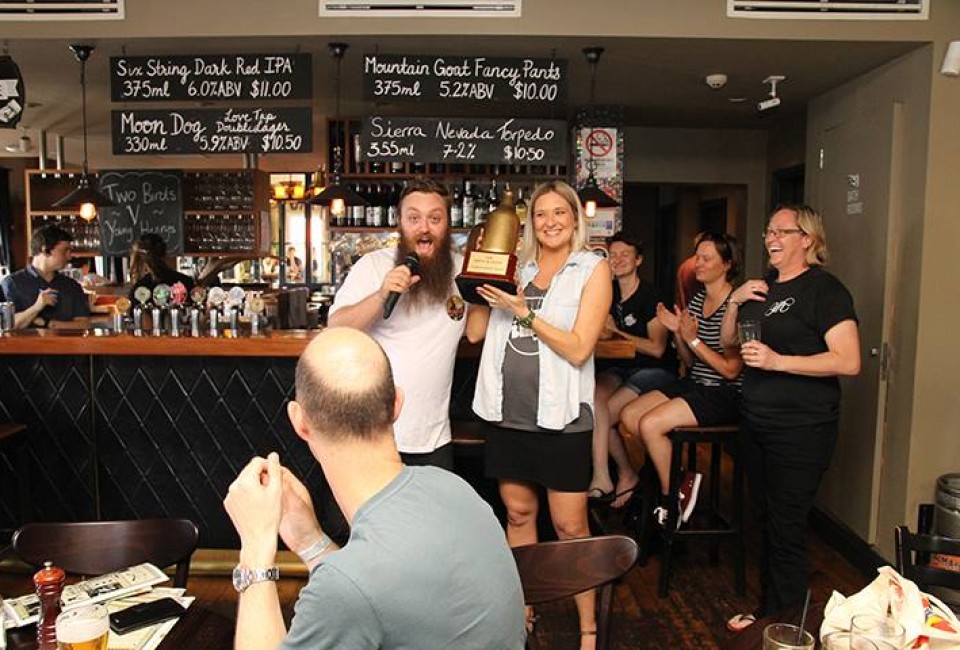 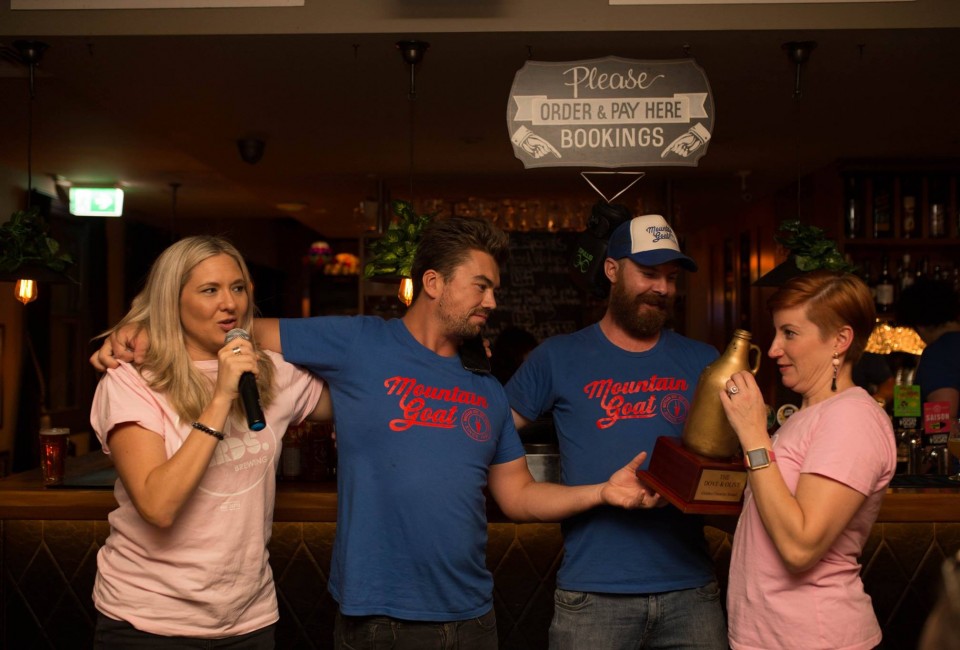 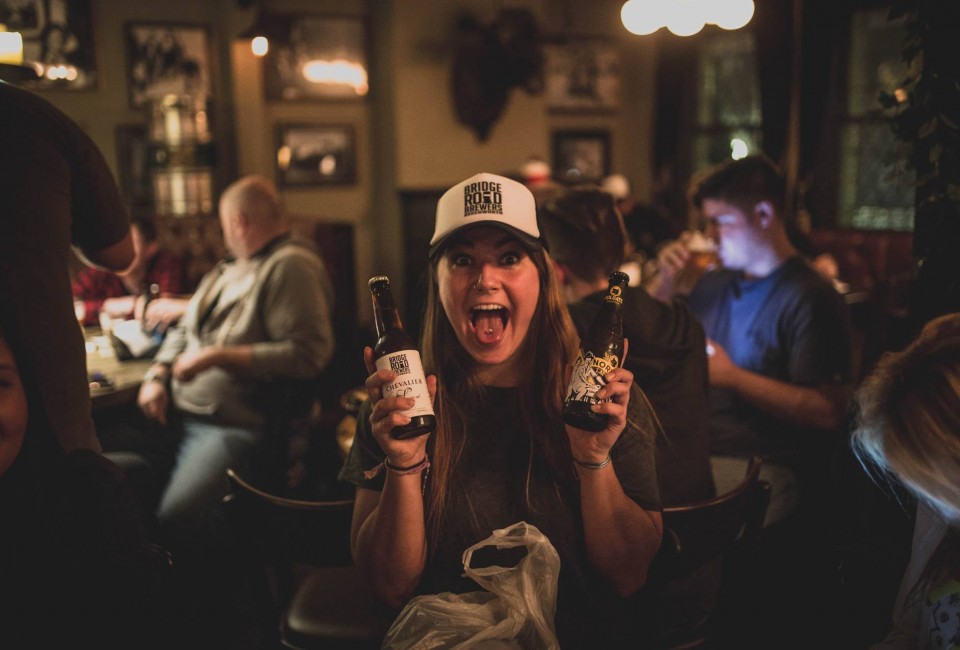 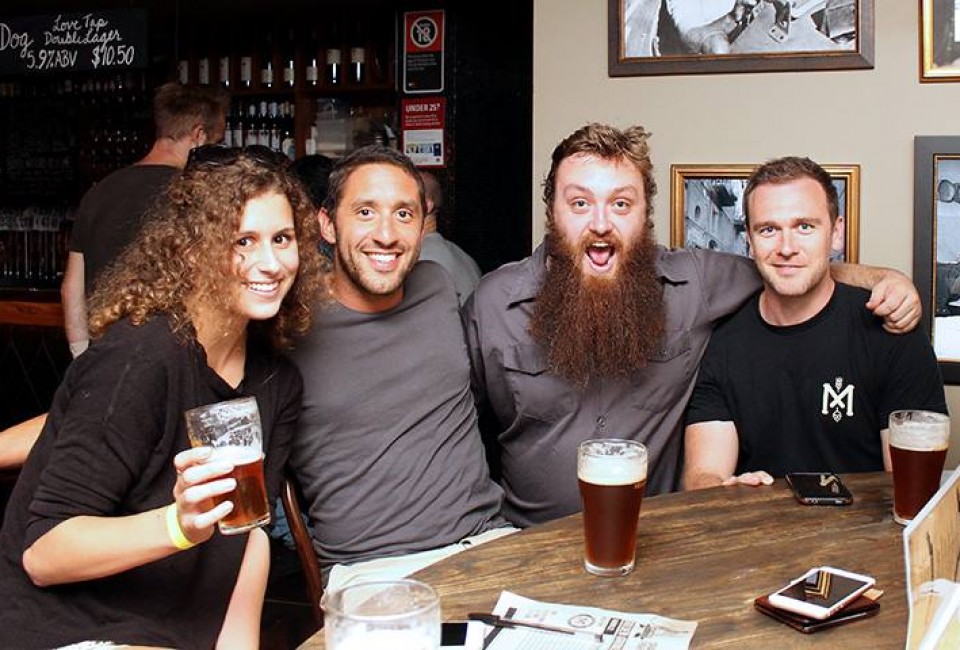 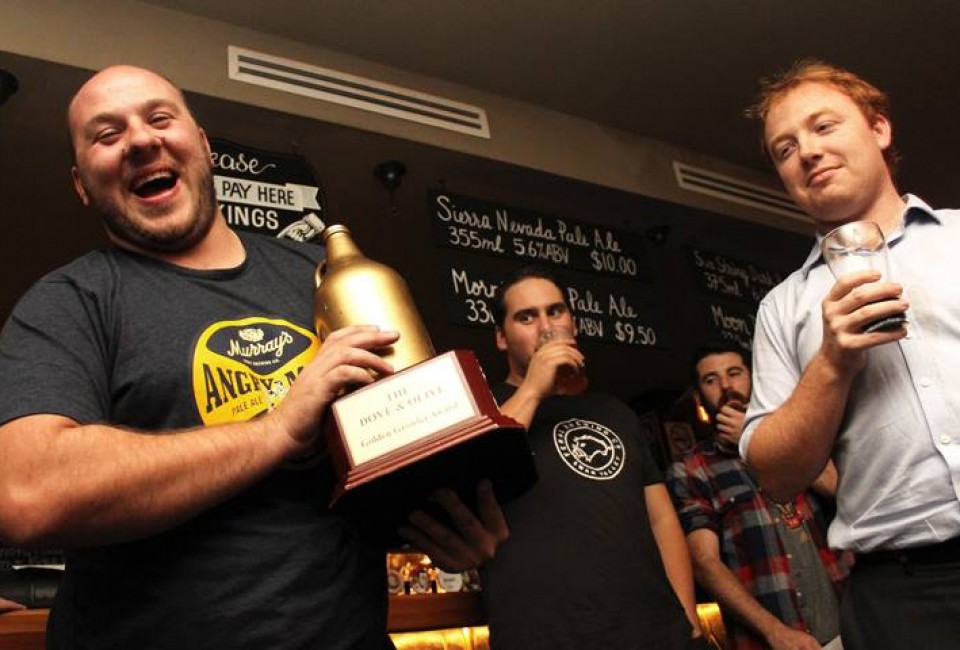 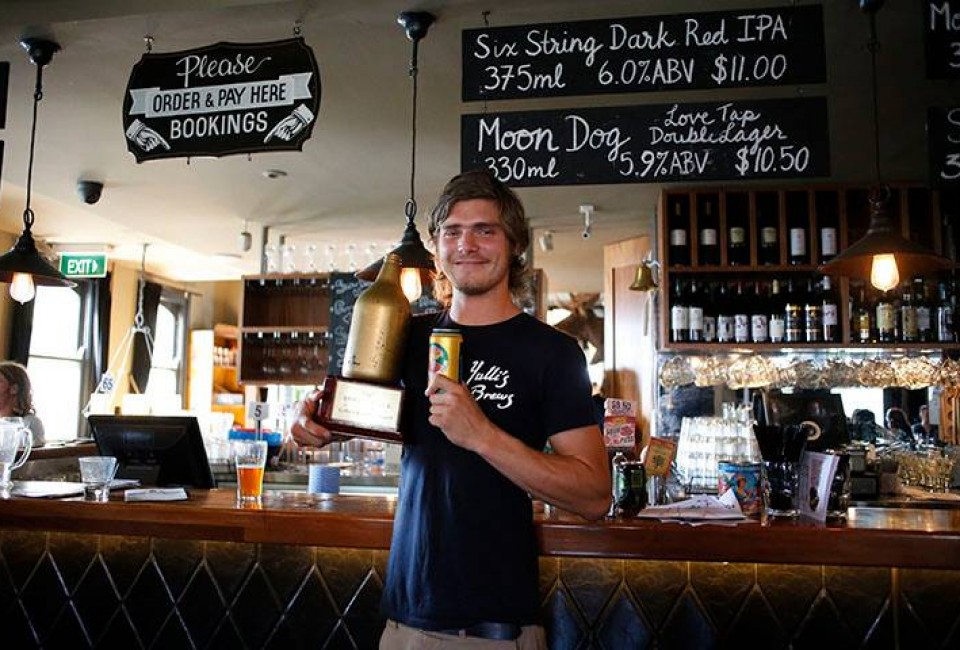 While Craft Beer Fight Club is about tasting some great beers, it’s the banter, fun and games that makes this event such a memorable night.

At each event, 2 brewers each bring in 2 different beers, and the crowd decides the winner with a whole lot of fun stuff  in-between.. Well that’s the gist.

The winner is awarded with our Golden Growler Award and gains a spot in the Final Showdown, where the brewers from each round compete in the ultimate face-off!

This event regularly sells out so .